The first day of summer is nearly upon us, and everyone here at Dunstan Hills has been getting prepared for what should be another busy harvest. 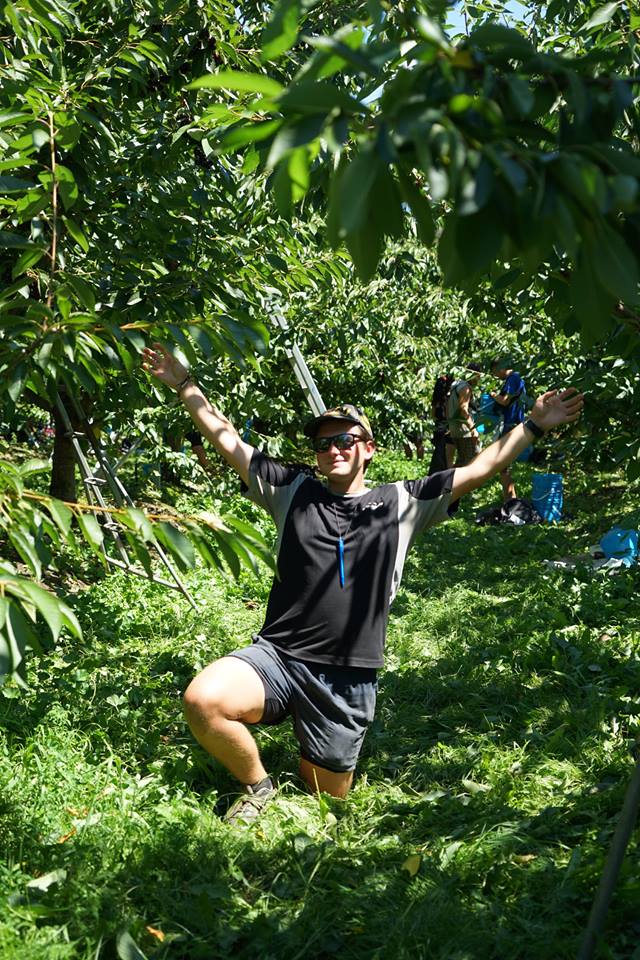 The cherry harvest is nearly upon us and accommodation in the small towns of Alexandra and Clyde are already quickly filling up. For South Islanders, these small towns are a popular summer destination to bring their camper-vans, go boating, and spend the days in the sun. So, if you are wanting a spot in a campground you should hurry! 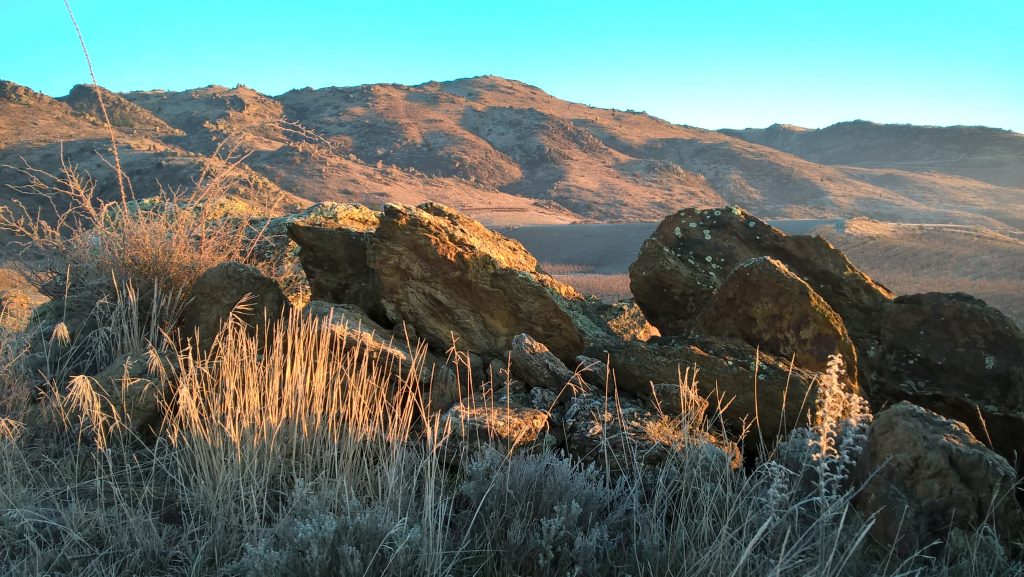 Continue Reading
Posted in Pictures, What is up
Posted on June 2, 2018 by Dunstan Hills

From this most inland region comes fruit full of intense flavours that are widely regarded as among the best in the world, and possibly among the southern most regions where stone and pip fruit can be successfully grown.

The combination of soil and climate means that Central Otago is especially suited to the growing of apricots and cherries. The quality of these certainly matches fruit from anywhere else.

Feraud, an immigrant from France, planted the first fruit tress in the district. In 1864 he established a small orchard near Clyde. Unfortunately, as the only means of access to the market at Dunedin was via bullock wagon over 210 kilometres of marginal track, his business and the industry did not thrive at this time.

However, with the advent of improved transport (road and rail) and the use of irrigation the growing of horticultural crops became a profitable proposition. In 2007 there are 1375 ha. planted in horticultural crops, predominantly stone fruit such as cherry and apricot. Pipfruit, such as apples and pears, has progressively become less profitable and planted areas and the number of growers and people employed has declined.

Yet growing fruit in Central Otago is not for the faint-hearted, they have to be exceptional growers to grow good fruit or they simply won’t succeed.

YOU WON’T FIND IDLENESS AMONG THEM

Spend time with any fruit grower in Central Otago and you will discover they are a hard working breed who have chosen to carve out a living from this earth. Their heritage of toughness comes from the solidarity of surviving this harsh climate together. Each season they dice with nature knowing their trees need precious care to help them survive.

Due to its harsh cold winters and warm dry summers Central Otago is best placed of all areas in New Zealand to produce fruit with the minimal amount of chemical assistance. Low residue and organic production systems and marketing programmes that emphasis the quality rather than quantity of Central’s fruit will enable a niche industry to maintain and increase its viability.